Anne Ligthart came to Anthroposophy in 1986, through the gift of an Anthroposophical text. Since that time, she knew she would source a Steiner school for her children, and since then has gone on to study Anthroposophy, and ultimately train as a Clinical Psychotherapist utilising Anthroposophical methodology. She is presently training to complete endorsement through the Goetheanum, Switzerland.

Anne has specialised in the arena of trauma and trauma-informed practices in her clinic and in the last five years have begun working specifically with young people that have experienced trauma.  She works to introduce Anthroposophical methods into the wider population, and to translate it across through a deeper understanding that surpasses language. She works with victims of crime through the Victorian Magistrates Court, as well as in two schools, one tertiary and another secondary as the School Counsellor. These methods are very well accepted and the service continues to grow. Anne is very actively bringing Spiritual Science to those that come to her through her practice.

Anne has joined the AAMA Board to support the growth of Anthroposophical medicine in Australia; she is also widely interested in assisting the AAMA to 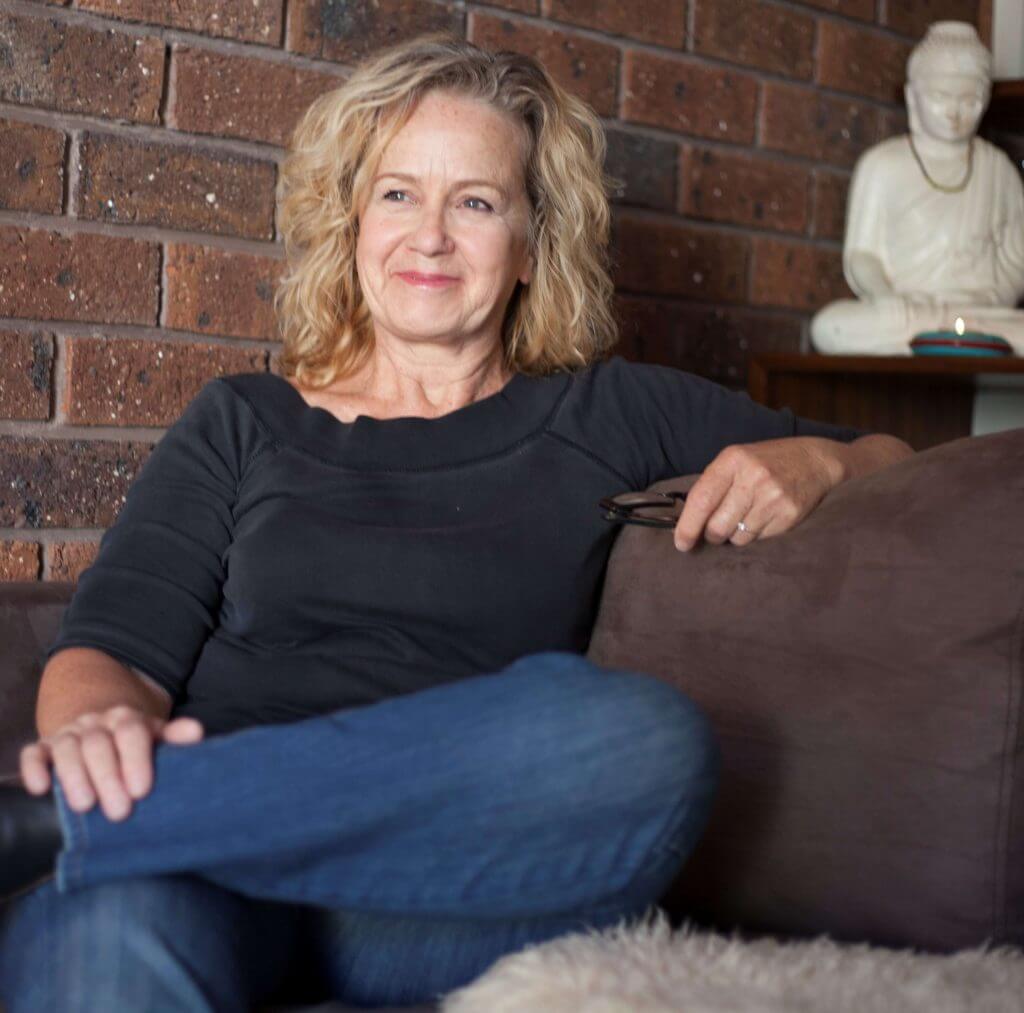 establish a strong relationship with the rest of the world in all integrative and Anthroposophical medical models and is actively forming relationships with medical practitioners from both the US and Europe. She is also wishing to encourage a 21st Century approach that moves and grows alongside humanities present experience and evolution.

Anne is currently the Chair of the Board and can be reached at chair@aamaanthro.com